Halfway Home is an American comedy series that aired on Comedy Central in Spring 2007. On its official website, Halfway Home is described as an "improvised half-hour show featuring the daily exploits of five ex-cons living together in a residential rehab facility". After airing 10 episodes, on June 20, 2007 costar Regan Burns confirmed that the show had ended. 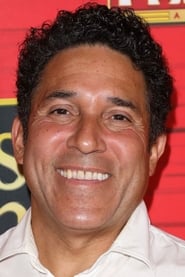 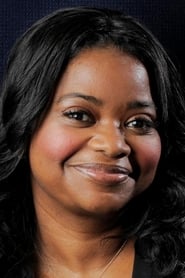 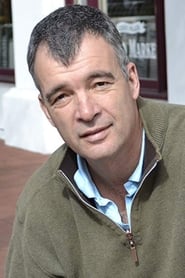 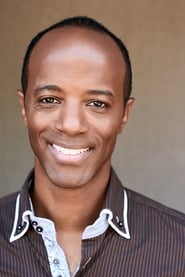 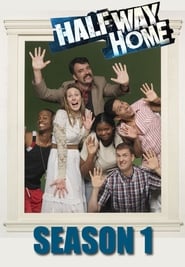