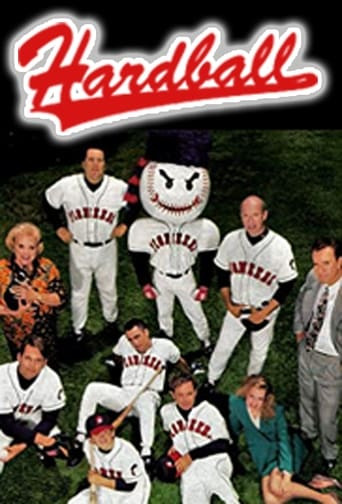 Hardball is an American baseball sitcom that aired on the Fox Network on Sunday nights from September 4, 1994 to October 23, 1994. Ironically the series premiered in the middle of the 1994-95 Major League Baseball strike and was canceled around the time that the year's World Series would have been played.