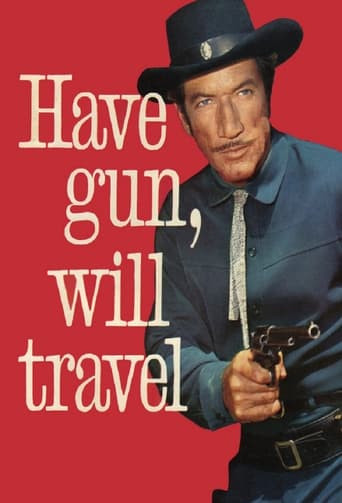 Have Gun, Will Travel

Watch Have Gun, Will Travel

Have Gun – Will Travel is an American Western television series that aired on CBS from 1957 through 1963. It was rated number three or number four in the Nielsen ratings every year of its first four seasons. It was one of the few television shows to spawn a successful radio version. The radio series debuted November 23, 1958. The television show is presently shown on the Encore-Western channel. Have Gun – Will Travel was created by Sam Rolfe and Herb Meadow and produced by Frank Pierson, Don Ingalls, Robert Sparks, and Julian Claman. There were 225 episodes of the TV series, 24 written by Gene Roddenberry. Other contributors included Bruce Geller, Harry Julian Fink, Don Brinkley and Irving Wallace. Andrew McLaglen directed 101 episodes and 19 were directed by series star Richard Boone. 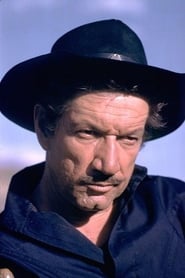