Heist is an American television series that premiered March 22, 2006, on NBC, but was almost immediately canceled due to low ratings. The series was from acclaimed director Doug Liman and revolved around professional thief Mickey O' Neil, who created a team of experts to try to pull off the biggest heist in history — to simultaneously rob three jewelry stores on Rodeo Drive during Academy Awards week. Meanwhile, Amy Sykes, lead detective for LAPD’s Robbery Division, led the task force investigating a series of thefts committed by this new crew. Under high pressure from her superiors, she had to figure out not only who was behind the crimes, but also what larger job they were leading up to. 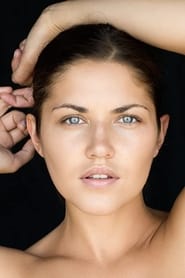 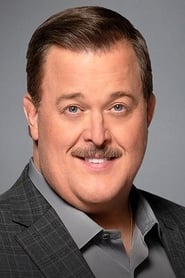 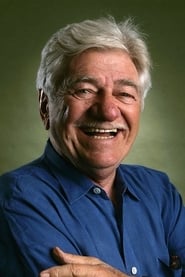 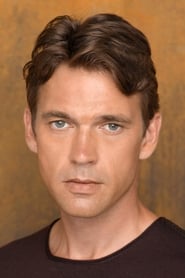 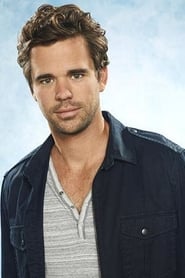 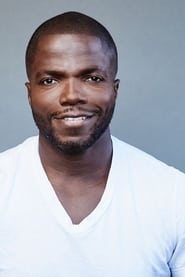 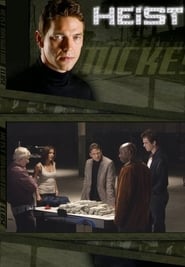