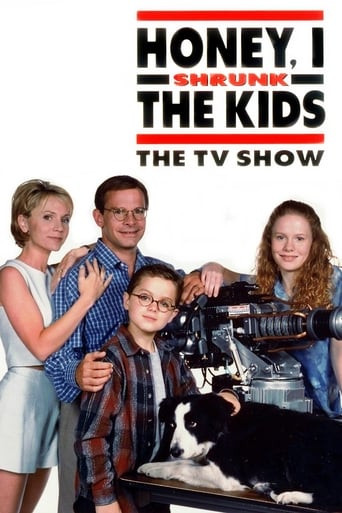 Honey, I Shrunk the Kids: The TV Show

Watch Honey, I Shrunk the Kids: The TV Show

Honey, I Shrunk the Kids: The TV Show is an American syndicated science fiction sitcom based on the 1989 film, Honey, I Shrunk the Kids. It expands upon the original film's concept of a shrinking experiment gone wrong to include a myriad of experiments gone awry. It debuted in first-run syndication on September 1, 1997 and ran for three consecutive seasons, concluding with the 66th episode on May 20, 2000. Peter Scolari took over the role as Wayne Szalinski, the wacky inventor in the original film, played by Rick Moranis. Each episode incorporates new technologies and digital effects to feature the family in various new adventures. The series was filmed in Calgary, Alberta, with its main studios located in Currie Barracks, a decommissioned Canadian Forces dormitory. 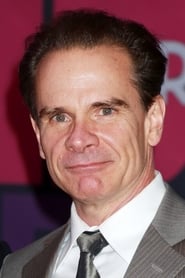 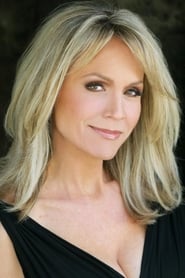 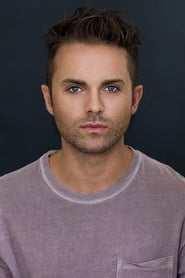