I Spy is an American television secret-agent adventure series. It ran for three seasons on NBC from 1965 to 1968 and teamed Robert Culp as international tennis player Kelly Robinson with Bill Cosby as his trainer, Alexander Scott. The characters' travels as ostensible "tennis bums", Robinson playing talented tennis as an amateur with the wealthy in return for food and lodging, and Scott tagging along, provided a cover story concealing their roles as top agents for the Pentagon. Their real work usually kept them busy chasing villains, spies, and beautiful women. The creative forces behind the show were writers David Friedkin and Morton Fine and cinematographer Fouad Said. Together they formed Three F Productions under the aegis of Desilu Studios where the show was produced. Fine and Friedkin were co-producers and head writers, and wrote the scripts for 16 episodes, one of which Friedkin directed. Friedkin also dabbled in acting and appeared in two episodes in the first season. Actor-producer Sheldon Leonard, best known for playing gangster roles in the 1940s and '50s, was the executive producer. He also played a gangster-villain role in two episodes and appeared in a third show as himself in a humorous cameo. In addition, he directed one episode and served as occasional second-unit director throughout the series. 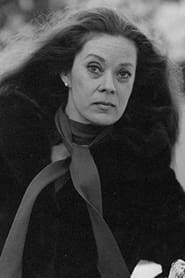 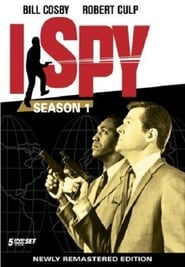 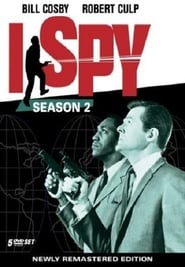 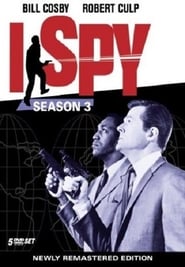