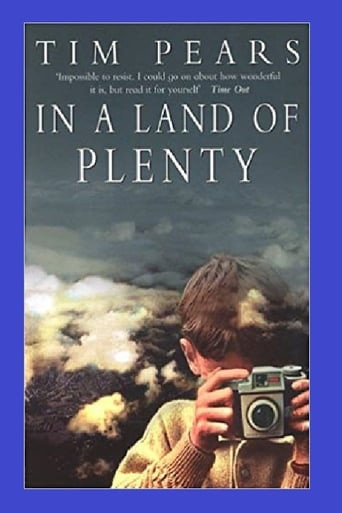 In a Land of Plenty

Watch In a Land of Plenty

In A Land Of Plenty is a 10-episode British television drama serial produced by Sterling Pictures and Talkback for BBC Two in the United Kingdom. Adapted for television by Kevin Hood and Neil Biswas from the novel by Tim Pears. It was first broadcast in the United Kingdom in 2001 and describes a sprawling family saga taking place from the 1950s to the 1990s in England. Through the lives, deaths, tragedies and loves of the Freeman family, the series charts how Britain was shaped after World War II. It was subsequently broadcast in the USA on BBC America. The show was co-financed between WGBH-TV and the BBC and was produced by Michael Riley and John Chapman. Executive Producers were Peter Fincham and Tessa Ross. The soundtrack was written by composer and musician Jocelyn Pook. 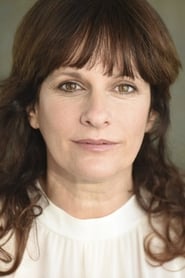 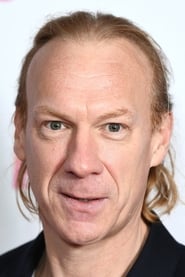 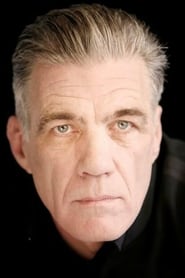 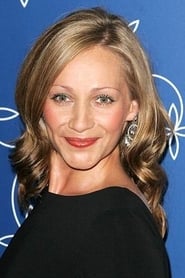