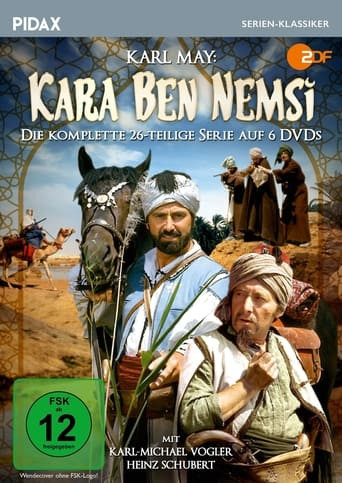 Kara Ben Nemsi Effendi is a German television series broadcast from 1973 through 1975 in 26 parts and two seasons. It featured an adventurer probably inspired by British explorers Richard Francis Burton and T. E. Lawrence. The scripts were faithful to Karl May's Orient novels and the score is from Martin Böttcher who previously had composed the music for ten very successful Karl May films in cinema and in 1998 also for the two parts of Winnetous Rückkehr, also being aired by the German station ZDF. 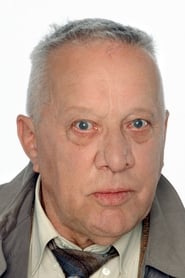