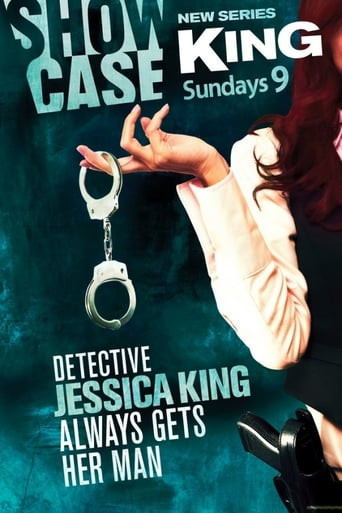 King is a Canadian police drama which premiered April 17, 2011 on Showcase. The series stars Amy Price-Francis as Jessica King, a veteran police officer who gets promoted to head of the Major Crimes Task Force in Toronto after her predecessor has a breakdown on television. Season 2 began production in September 2011 and premiered 29 February 2012. On June 2, 2012, it was reported that King had been cancelled after 2 seasons. 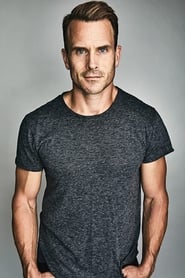 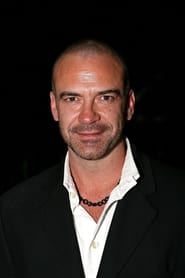 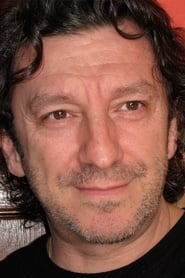 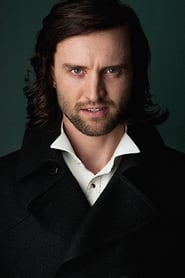 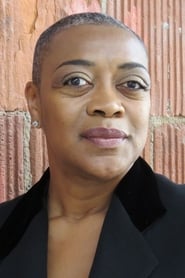