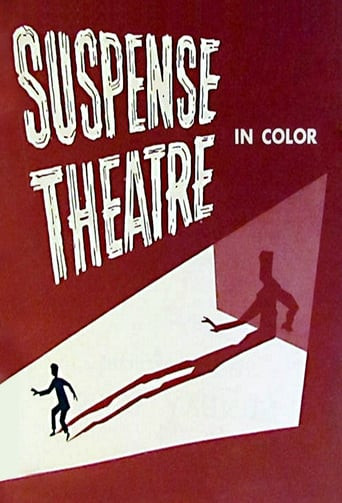 Kraft Suspense Theatre is an American anthology series that was telecast from 1963 to 1965 on NBC. Sponsored by Kraft Foods, it was seen three weeks out of every four and was pre-empted for Perry Como's Kraft Music Hall specials once monthly. Como's production company, Roncom Films, also produced Kraft Suspense Theatre. Writer, editor, critic and radio playwright Anthony Boucher served as consultant on the series. Later syndicated under the title Crisis, it was one of the few suspense series telecast in color at the time. While most of NBC's shows were in color then, all-color network line-ups did not become the norm until the 1966-67 season.