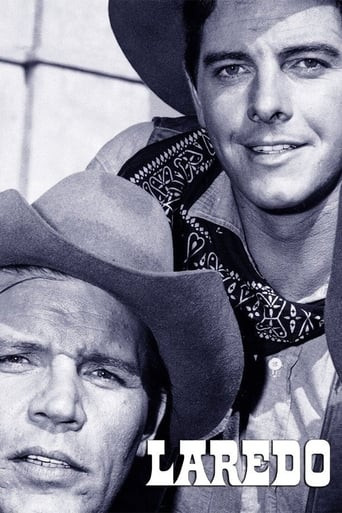 Laredo is an American Western television series that aired on NBC from September 16, 1965, to April 7, 1967. Laredo stars Neville Brand, William Smith, Peter Brown, and Philip Carey as Texas Rangers. It is set on the Mexican border about Laredo, Texas. The program was produced by Universal Television. The pilot episode of Laredo aired on NBC's The Virginian under the title, "We've Lost a Train". It was released theatrically in 1969 under the title Backtrack. Three episodes from the first season of the series were edited into the 1968 feature film Three Guns for Texas. 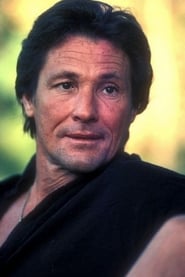 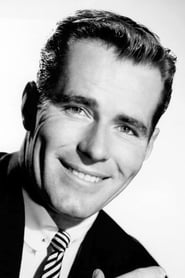 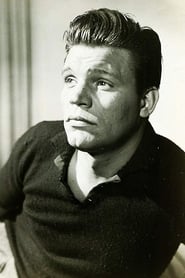 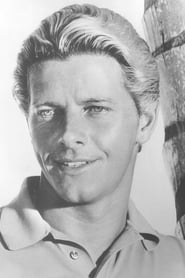 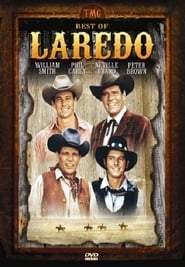 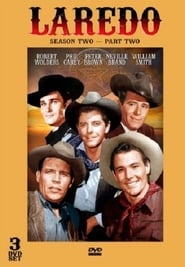