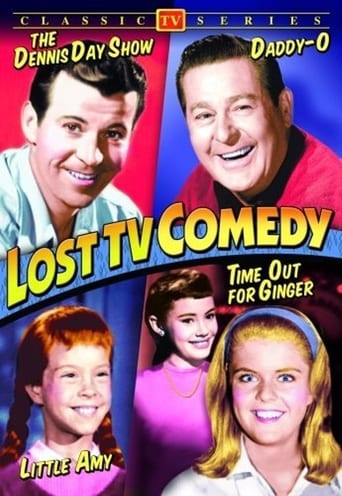 Little Amy is a 1962 failed television pilot written by Norman Paul and starring Debbie Megowan. Other cast members include Bill Leslie, Shary Marshall, and Jack Nicholson in a small part as a football coach. It was filmed at Metro-Goldwyn-Mayer Studios and was produced by the CBS Television Network. The failed pilot is widely considered to be based on the popular cartoon series Little Audrey.