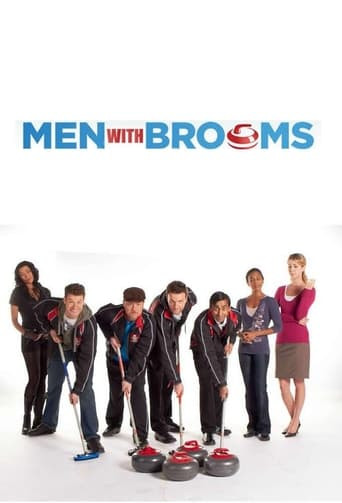 Men with Brooms is a Canadian television sitcom, which debuted on CBC Television on October 4, 2010. It is a television adaptation of the 2002 film Men with Brooms, and was filmed in Winnipeg, Manitoba, Canada. The series stars Brendan Gall, William Vaughan, Joel Keller, Anand Rajaram, Aliyah O'Brien, Glenda Braganza, and Siobhan Murphy. The show's producer, Paul Gross, narrates and makes occasional appearances as Chris Cutter, his character in the original film. Men with Brooms aired for one season and was not renewed. 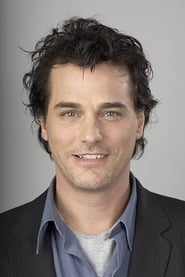 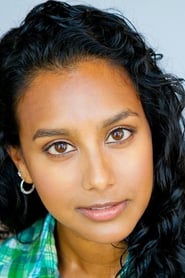