Monday Monday is an ITV, UTV comedy drama. It stars Fay Ripley, Jenny Agutter, Neil Stuke, Holly Aird, Morven Christie, Tom Ellis, and Miranda Hart. It is set in the head office of a supermarket that has fallen on hard times and had to re-locate its staff from London to Leeds. The show was initially announced as part of ITV's Winter 2007 press pack, but was "iced" until 2009 due to falling advertising in the wake of the economic downturn. 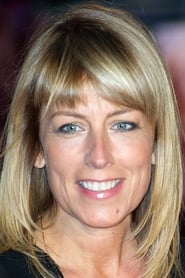 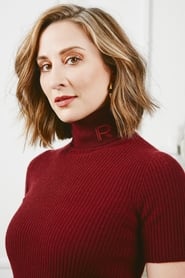 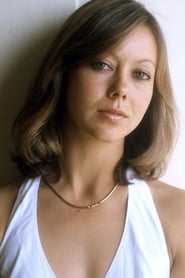 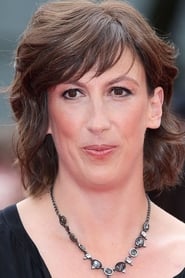 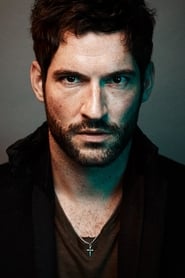 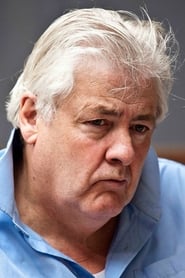