Moody and Pegg was a bittersweet British comedy-drama, produced by Thames Television for ITV between 1974 and 1975. Derek Waring and Judy Cornwell starred in this series that accented comedy but also had moments of drama. Waring played Roland Moody, a newly divorced 42-year-old junk/antique dealer greatly anticipating freedom from matrimonial ties. Cornwell was cast as Daphne Pegg, plain spinster and dedicated civil servant in her early thirties who leaves her home in Bolton after realising that her office boss will never agree to marry her. She heads for London and a clean break, but, owing to a rogue estate agent's dealings, finds that a man - Moody - also has a valid lease arrangement for the property she acquires. Unable to work out who is the squatter, they agree to be feuding partners and share, forging a very uncomfortable situation that is exacerbated by Moody's prodigious line of visiting girlfriends. With hilarious consequences. Eventually, Moody loses in a winner-takes-all poker game and leaves, only to return in the second series. The title theme is The Free Life by prolific library music composer Alan Parker. 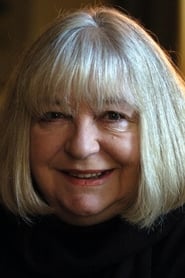 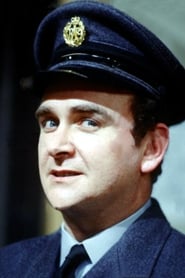 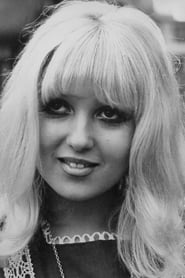 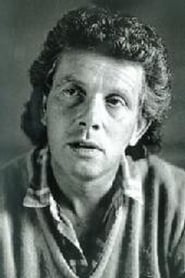