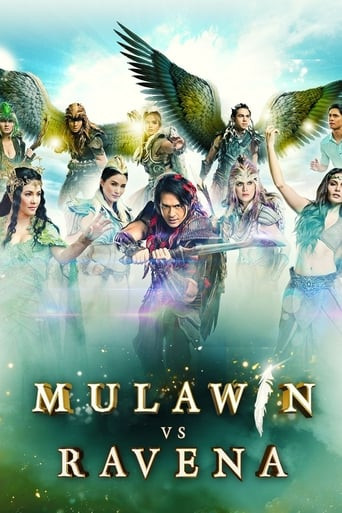 In the realm of Encantadia, there is a kingdom called Avila where Avian creatures called Mulawins live. Though humans have caused the destruction of the forests, forcing Avians out of their own habitat, the Mulawins have maintained their benevolence towards humans. This does not sit well with a faction of Mulawin called Ravenas. They breakaway and establish their own kingdom called Halconia in the fiery volcanic mines of Mt. Apo. Since then, Mulawins and Ravenas have been at war fighting each other over humans. Both Mulawins and Ravenas have had histories of love affairs and interactions with human beings which resulted to half avian, half human offsprings. This dilution of their race has made Mulawins and Ravenas mortal like humans. And it is the desire for immortality that sets the stage for the new chapter of the Mulawin vs Ravena saga. 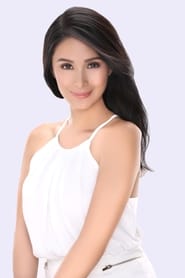 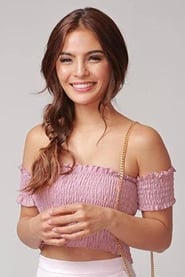 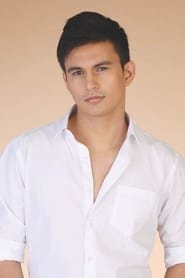 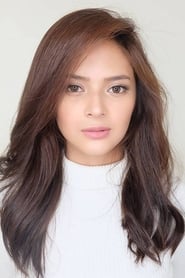