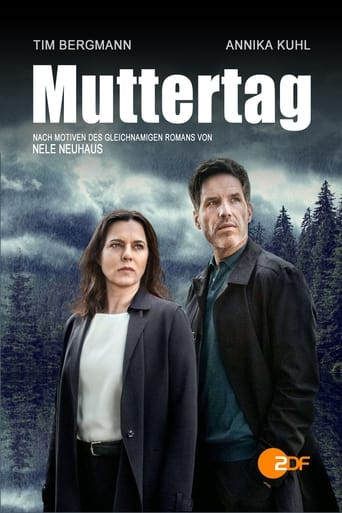 The body of old Theodor Reifenrath is found in Mammolshain in the Taunus. Accident or Murder? Because the safe is open and empty, inspectors Pia Sander and Oliver von Bodenstein start investigations. In the dog kennel in front of the house, they make a horrifying discovery. Alongside to a nearly starved dog, she finds human bones in the ground. Three women's bodies are recovered by the forensic experts. But who are the murdered women? The dead man and his deceased wife Rita had used the large house by the lake as a kind of children's home and had raised many foster children here over the years. However, the two were not loving foster parents. Rita has been missing for many years. Probably suicide, but her body was never found. The investigators are concentrating on the foster children, who are now all grown up and in the middle of life. The pattern of killings is striking: Apparently the perpetrator always kills on Mother's Day. And that day is near. 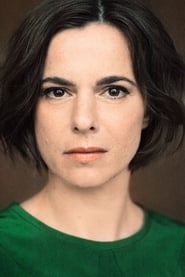 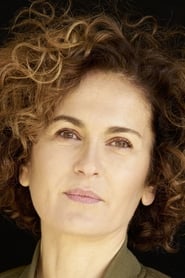 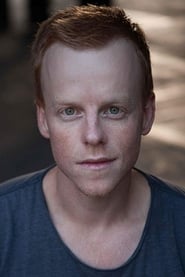 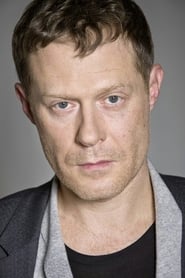 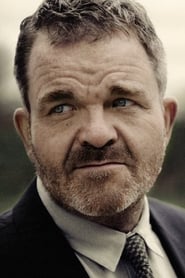