My Dad's the Prime Minister

Watch My Dad's the Prime Minister

My Dad's the Prime Minister is a British sitcom written by Ian Hislop and Nick Newman. It centres around the life of the Prime Minister, his family and his spin doctor. Its main cast include Robert Bathurst, Joe Prospero, Carla Mendonça, Brian Bovell and Emma Sackville. It was filmed at Bushey in Watford, and extras included students of the nearby Bushey Hall School and Bushey Meads School. Series 1 was shown on BBC 1 as part of CBBC, in April and May 2003. Season 2 was shown later in the evening on BBC 1, in November and December 2004. Series 1 focused more on Dillon, while the second season had greater coverage of the life of the Prime Minister. Series 1 was released on DVD and video, but currently Series 2 remains unreleased. 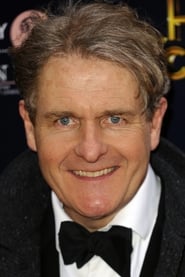 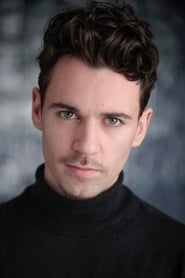 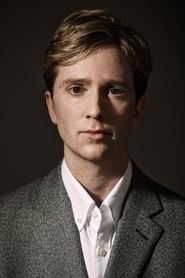