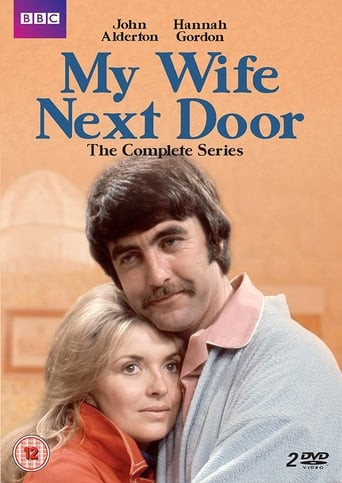 My Wife Next Door

Watch My Wife Next Door

My Wife Next Door is a BBC sitcom created by Brian Clemens which was written by Richard Waring and was first broadcast in 1972. It ran for 13 episodes and focused on a couple, George Basset and Suzie Basset. Each tries to start afresh after their divorce. They move to the country, only to find that they have moved into adjoining cottages. When the series was repeated in 1979, it gained better ratings than its first outing and topped the BBC1 weekly ratings several times during the repeat run. This was in part due to the ITV strike that limited British viewing to BBC1 and BBC2 for several weeks. 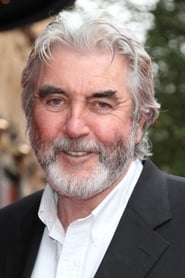 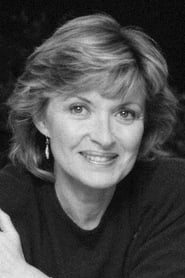 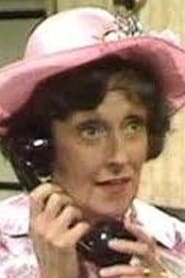 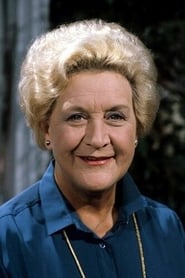