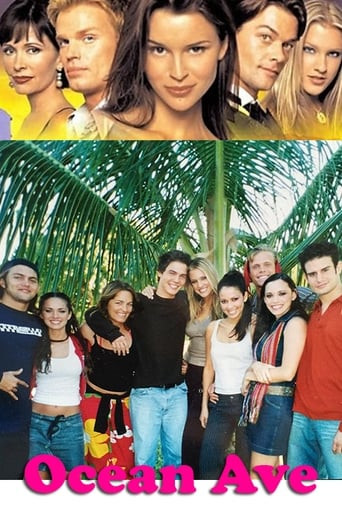 Ocean Ave. was a Swedish-American low budget daytime soap opera, produced by the Swedish production company, Kajak, and filmed at the Florida based, Dolphin Entertainment. It was set and filmed in Miami, Florida between 2002 and 2003. The series was made for Swedish TV4 where it was moved from early prime time to middays due to bad ratings. No American or international network or channel picked up the series. The main cast included only five Swedish actors, two other Swedish actors were seen in minor roles. Dialogues were shot in both Swedish and English with hopes to sell the series internationally. One hundred thirty episodes were filmed but Swedish Television cut it into 260 episodes. Ocean Ave. received bad reviews from the start. 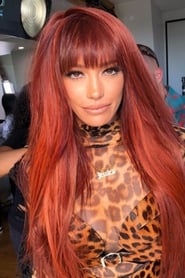 A cop working on the case of a serial killer targeting prostitutes must deal with his own secrets being exposed.