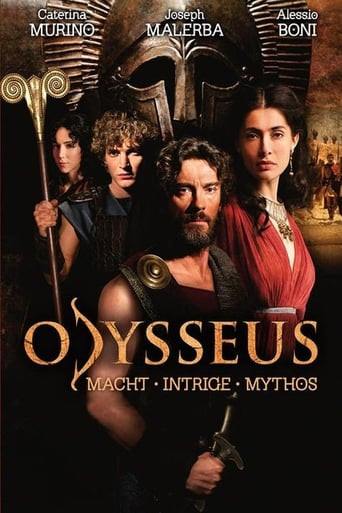 The sovereign Greek island of Ithaca, 8th century B.C. The Trojan War has been over for ten years, and the Greeks have come home victorious. Only one man is missing: the king of Ithaca, Odysseus, who is lost at sea. The island’s economy is getting worse by the day as the region’s many princes have invaded the kingdom, devouring its resources, and pressuring Queen Penelope to choose a new husband. To delay her suitors, she promises to choose once she’s finished weaving King Laertes’ burial shroud. But she undoes her work every night. Odysseus’ son Telemachus doesn’t dare lay claim to his father’s throne. His only dream is to sail out to rescue Odysseus. Everything accelerates when a travelling musician awakens Penelope’s buried feelings. Who will become King? The manipulator Leocrites? The true heir Telemachus? Or the seductive traveller Eukharistos? Or will Odysseus make it back in time to seize the reins of power? Unless the two Trojan slaves Clea and Eurynome bring total chaos to Ithaca… Through the stories of these four principals – Telemachus, Penelope, Clea and Leocrites – ODYSSEUS brings a new twist to Greek mythology’s greatest story and reveals its darkest secrets. 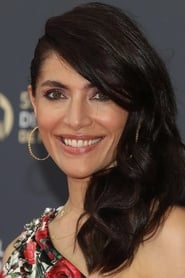 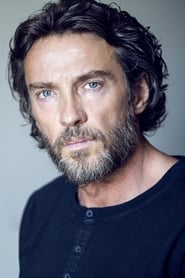 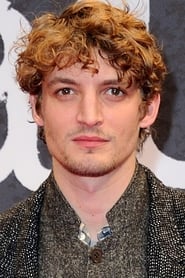 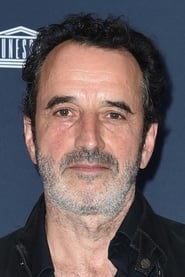 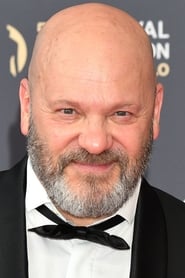 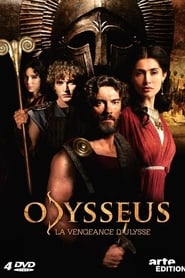