Oh, Grow Up is a sitcom that aired on ABC from September to December 1999. Created by Alan Ball, who would later go on to win an Academy Award for writing American Beauty and also create the hit HBO series Six Feet Under, the show was based on his 1991 one-act stage play Bachelor Holiday, written before he found success as a television writer. Thirteen episodes in full were produced, but the series was cancelled after only eleven of them had aired. 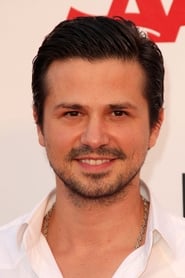 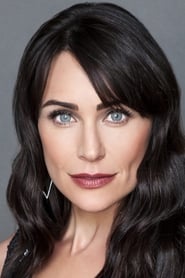