Only Fools on Horses

Watch Only Fools on Horses

Only Fools on Horses was a BBC reality television programme produced by Endemol UK. The show's name was a play on that of the sitcom Only Fools and Horses, and first aired on 7 July 2006. It featured twelve celebrities who performed equestrian events, with one celebrity being eliminated every day until only one was left. Proceeds went towards Sport Relief. It was presented by Angus Deayton and Kirsty Gallacher. After the final, it was announced that the event had raised over £250,000 for Sport Relief. The final, a jump off between Jenni and Nicki, was won by Jenni Falconer. 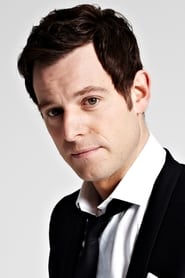 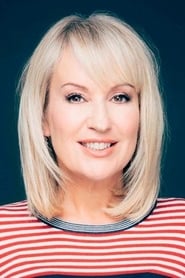 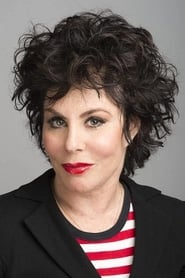 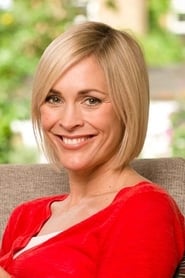 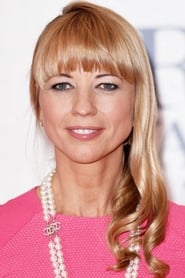