Painkiller Jane is an American-Canadian science fiction and action television series based on the comic book character of the same name. Airing on the Sci Fi Channel in the US starting April 13, 2007 and Global in Canada, it starred Kristanna Loken as the titular character. On August 15, 2007, it was canceled after one season of 22 episodes. 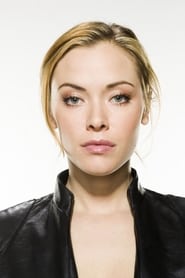 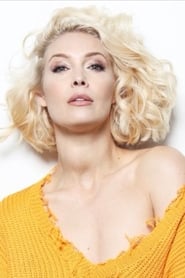 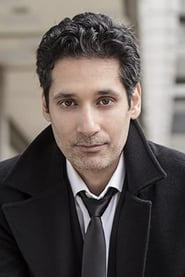 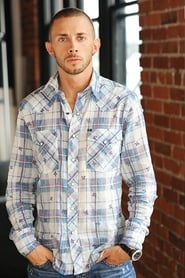 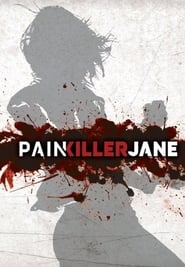