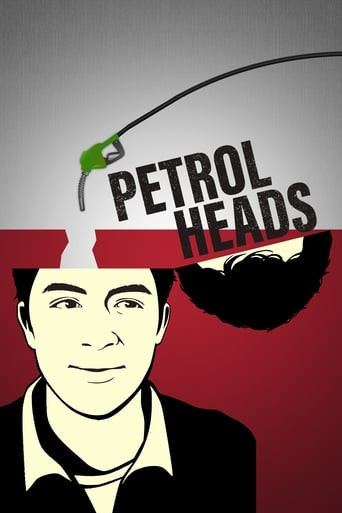 Petrolheads is a BBC panel game presented by Neil Morrissey, with team captains Richard Hammond and Chris Barrie. The show pitted motoring wits against each other and included car stunts shot on location. There were two guests each episode. The show was produced by Brian Klein, directed by John L Spencer and executive producers were Marie-Claire Walton and Steve Ayres. The theme music was by British composer Leigh Haggerwood. It was created and scripted by prolific author Norman Giller, with input from Top Gear writer Richard Porter and comedy scriptwriter Ged Parsons. In October 26, 2012, Richard Osman, writing for The Guardian named Petrolheads among four of UK TV's worst ever gameshows. 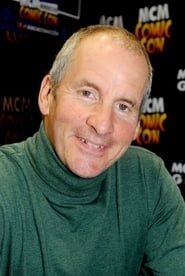 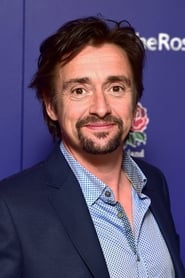 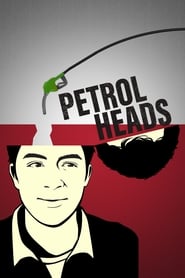