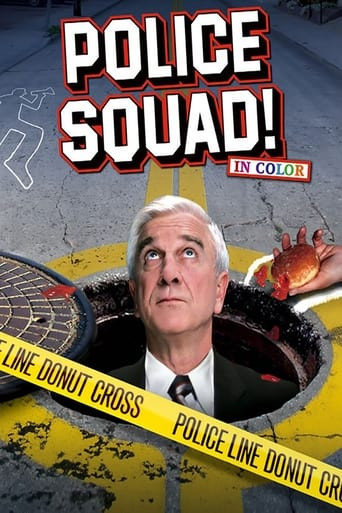 Police Squad! is a television comedy series first broadcast in 1982, created by David Zucker, Jim Abrahams and Jerry Zucker, and starring Leslie Nielsen. A spoof of police procedurals, the series featured Zucker, Abrahams and Zucker's usual sight gags, wordplay and non sequiturs. While a parody of many television shows and movies, it bore a particular resemblance to the Lee Marvin cop show, M Squad and the late 1960s series Felony Squad. Although cancelled after only six episodes, the show spawned the successful Naked Gun film series. TV Guide ranked it #7 on their 2013 list of 60 shows that were "Cancelled Too Soon". 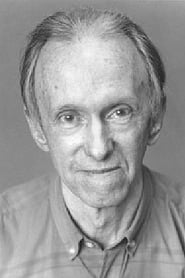 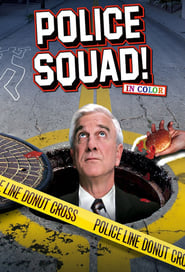