Polseres vermelles and Pulseras Rojas in Spanish, is a Catalan television show. The first season aired on TV3 in 2011, with a second season planned for 2013. The show was created by Albert Espinosa and draws on his childhood experiences as a hospital patient. Espinosa and director-producer Pau Freixas had previously worked together on the film Herois. The show tells the story of a group of Catalan children and teenagers who meet as patients in the children's wing of a hospital. Themes include friendship, the will to live, and the desire to overcome adversity. The show was originally planned for four seasons, with the second one premiering on January 2013. In October 2011, it was announced that Steven Spielberg's DreamWorks and Marta Kauffman had reached an agreement with TV3 for an American remake of Polseres Vermelles. The Spanish channel Antena 3 aired the first season, dubbed into Spanish as Pulseras rojas, in summer 2012. On 11 December 2012, TV3 announced 14 January 2013 as the premiere date for its second season. Antena 3 will premiere it dubbed later in 2013. 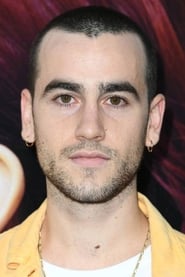 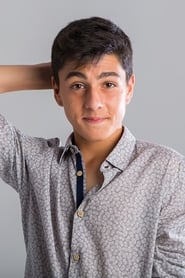 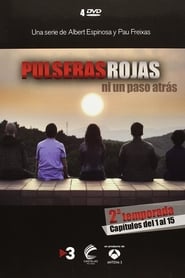