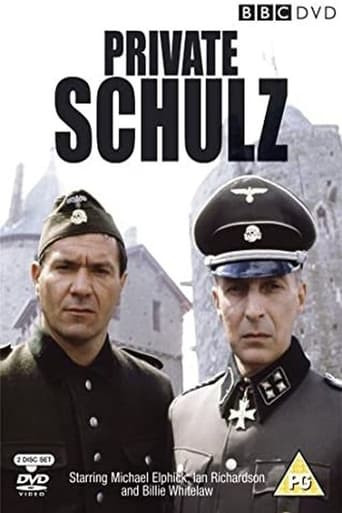 Private Schulz is a BBC television comedy drama serial set mostly in Germany, during and immediately after World War II. It stars Michael Elphick in the title role and Ian Richardson playing various parts. Other notable actors included Tony Caunter, Billie Whitelaw, Billy Murray and Mark Wingett. Over six one-hour episodes, it tells the story of a German fraudster and petty criminal who is forced against his will to serve in the SS. In a story based on the real, though unrealised, plot by the Germans known as Operation Bernhard, he tricks the Nazis into making counterfeit British five pound notes, millions of which will be used to destroy the British economy. However, Schulz is primarily interested in stealing them. Other elements of the story based on the history of the period include the Venlo incident, when two British intelligence officers were abducted from the Netherlands at the very start of the war, and Salon Kitty. This was a Berlin brothel which was secretly run by the SD, for the purpose of spying on its wealthy clients, who were often prominent German government officials or military officers. Additionally, many of the main characters are real people. 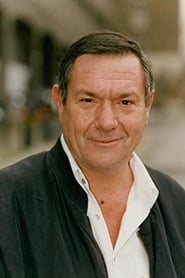 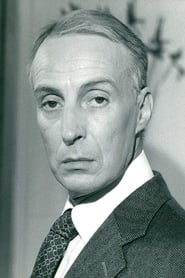