Pulaski is a British television drama series produced by the BBC in 1987. Created by Roy Clarke, the series was a parody of detective dramas centred around Larry Summers, an American actor starring in a British detective series in the title role of Pulaski, who finds himself involved in real life cases. He was assisted by his co-star Kate Smith, who played his sidekick Briggsy in the series. The theme music was performed by The Shadows. 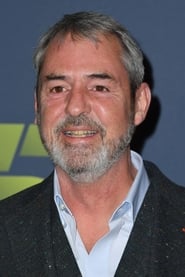 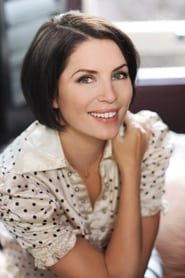 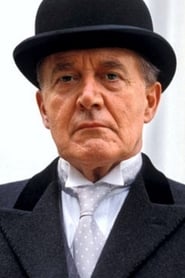 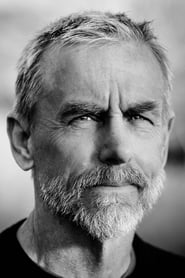 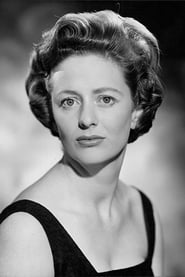 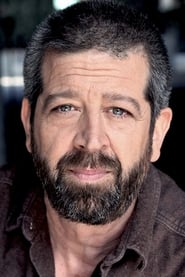 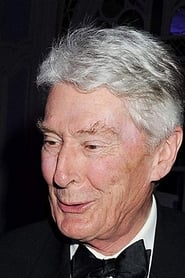