R. I. S. – Die Sprache der Toten is a German television series broadcast by Sat.1 since 2007. The R. I. S. in the title is an acronym for Rechtsmedizinische Investigative Sonderkommission, referring to the fictional police investigation unit that is the focus of the series. The series, a crime drama, is a remake of an Italian television series entitled RIS Delitti Imperfetti. The first season ended on 10 June 2007. The second and final season with another 13 episodes began airing 15 November 2007. 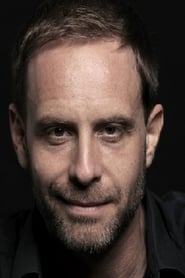 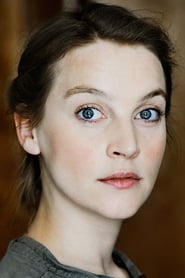 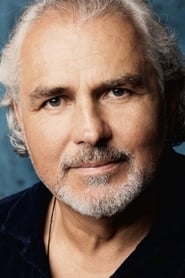