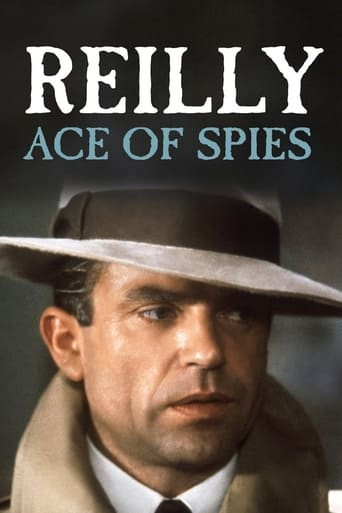 Reilly, Ace of Spies is a 1983 television miniseries dramatizing the life of Sidney Reilly, a Russian Jew who became one of the greatest spies ever to work for the British. Among his exploits, in the early 20th century, were the infiltration of the German General Staff in 1917 and a near-overthrow of the Bolsheviks in 1918. His reputation with women was as legendary as his genius for espionage. 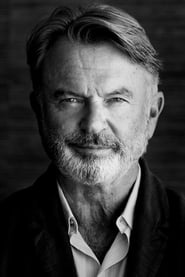