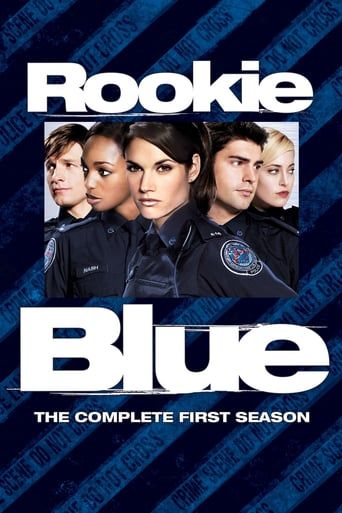 The first season of the Canadian police drama Rookie Blue began airing on 24 June 2010 with a simultaneous premiere on Global in Canada and ABC in the U.S. On 12 July 2010, four days after the third episode was broadcast, it was announced that the show had been renewed for a second season. The first season completed its run on 9 September 2010 with a double episode airing. 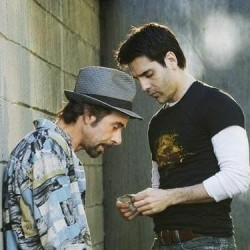 Andy McNally’s first shift on the job turns into mayhem when shots are fired in a downtown rooming house. In the midst of the chaos, Andy triumphantly makes her first big arrest – a suspected drug dealer – who turns out to be Sam Swarek, an undercover officer from her own division. She makes up for her grave mistake by going face to face with a dangerous gunman who already has one man’s blood on his hands. 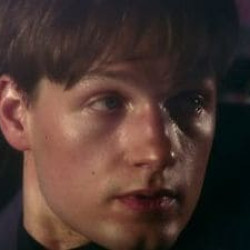 As the other rookies hunt down a dangerous escaped convict, Swarek drags Andy through his undercover haunts on a mission he won’t explain. At first, Andy assumes Swarek is a rogue cop trying to settle scores from his undercover days. Then she realizes two things: he’s actually trying to track down a missing informant whose life is in danger now that his cover has been blown; and, that there is an undeniable attraction between them. 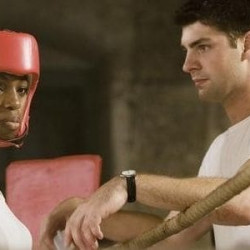 While working on a high-stakes gun raid, Andy and Gail stumble upon a victim of domestic abuse whose brutal experience in the system has taught her not to trust the police. When Andy promises to protect the woman from her abuser, she soon learns that it takes more than just following protocol to be good at her job. Meanwhile, the other rookies get caught up in the annual police retirement boxing match – a fundraising event known as “Fite Nite.” 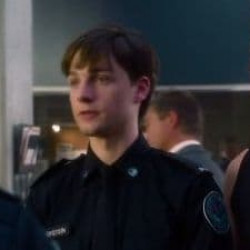 Andy’s undercover skills are tested – and found to be lacking – during a citywide campaign to clean up the streets, when she’s tapped to pose as a prostitute in order to arrest unsuspecting johns. But the real test comes when Andy and Dov inadvertently put a vulnerable street informant’s life in danger, and it’s up to the two rookies to infiltrate a dangerous gun deal in order to save the trapped woman from a group of ruthless criminals. 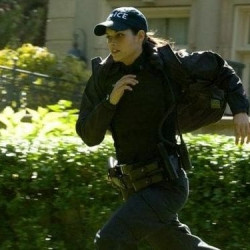 A home invasion at an upscale address leads to a massive first response call that brings out the training officers in full force. After the scene is cleared, Andy and Traci remain behind with the terrified homeowner. When Traci is called away to deal with an emergency with her son, Andy is left alone to face the armed thief who is still prowling around the house. 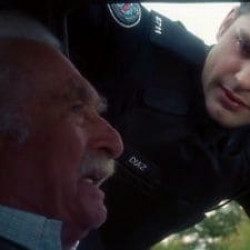 Andy’s romance with Det. Luke Callaghan gets complicated when he chooses her for a special assignment - serving a search warrant for a bullet lodged in the head of a witness to murder. When the witness escapes, Andy risks her life to apprehend him, but later finds herself at odds with Luke over the next steps in the case. Meanwhile, the other rookies discover the shocking truth behind evidence from a fatal traffic accident. 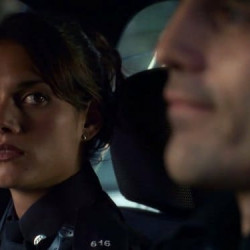 A severe heat wave wreaks havoc on the city, forcing the rookies to work around the clock to keep the peace. In the midst of the chaos, Andy discovers that a serial rapist may have resurfaced to prey on vulnerable teenage girls. And when the extreme temperature precipitates a citywide blackout, Andy finds she’s cut off from all backup and must take. 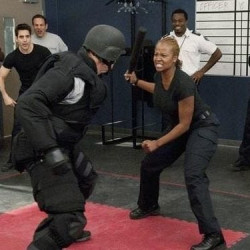 After their High School Outreach assignment goes awry, Andy and Chris stumble on the victim of a vicious beating behind a nightclub. When the trail of clues leads them to discover the man’s assailant was a cop, the rookies are faced with a gut-wrenching moral decision – a choice that could dramatically jeopardize their future on the force. Meanwhile, the senior officers compete in a retraining exercise led by Frank Best, the new acting Staff Sergeant. 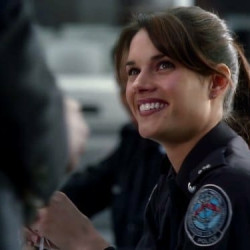 After a routine speed trap leads to a messy accident on a city highway, Chris and Gail find one of the cars mysteriously empty and quickly realize that its license plate matches the one being broadcast in a citywide “Amber Alert” – a nine-year old girl has been abducted and the driver of the vehicle is the prime suspect. A whirlwind manhunt ensues involving a complex interrogation of the missing child’s parents. As always, everyone has a secret. 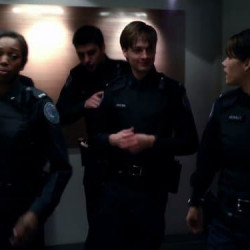 Andy’s attempt to avoid Swarek is thwarted when both are assigned to a prisoner transport. When things go awry and the inmate breaks loose, the two officers are led on a cat-and-mouse foot chase through the meandering woods. Meanwhile, Chris and Traci help Jerry reconstruct the missing notes of a vital court case, and Dov and Gail piece together the mystery behind an amnesiac John Doe. 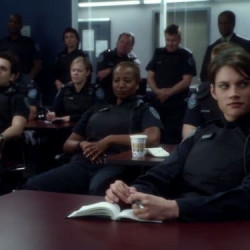 What was to be a routine day for Andy is abruptly put on hold when her ex-copper father, Tommy, confesses that he might have committed a serious crime during one of his alcohol-induced blackouts while settling a score that has tortured him for years. As she and Swarek try to piece together what happened, little by little she begins to uncover the truth about the case that sent her father over the edge – evidence that could possibly send him to prison. 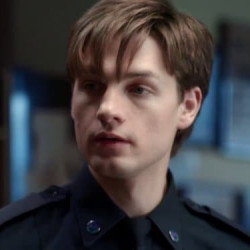 There’s a nervous tension in the air on Judgment Day for all the rookies at 15 Division who will have to undergo make-or-break assessments by Staff Sergeant Frank. But after the death of an unidentified girl at a house party – an emotionally harrowing experience that pushes all of her buttons – Andy begins to question whether she has what it takes to be a copper and contemplates handing in her badge. 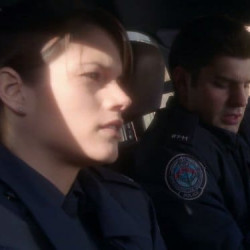 Andy and Chris accidentally screw up one of the biggest drug busts of the decade when they arrest one of the players. In an effort to save the operation, Swarek and Andy go undercover to make the drug buy. When Andy realizes that their bait and switch has created an ambush that will endanger Swarek’s life, it’s all hands on deck as the coppers of 15 Division rush to save the life of one of their own.