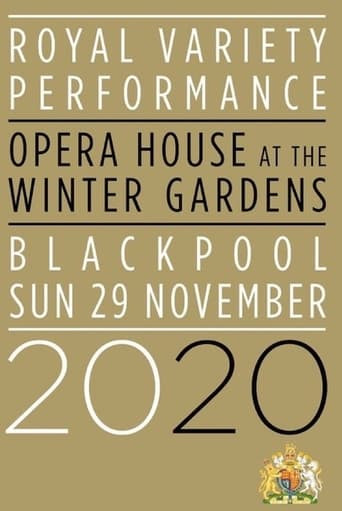 Attended by senior members of the British Royal Family, this much-loved show has a worldwide audience of over 150 million who return every year to this feast of comedy, dance and musical performances.Hosted by Jason Manford During his appearance on the show, Michael Ball will be on stage with the NHS Choir to perform You’ll Never Walk Alone. Other big names performing include Gary Barlow, while Sheridan Smith is set to perform as Cilla Black from Cilla The Musical. Frozen the Musical star Samantha Barks will also treat viewers to a song. There’ll be music from Steps, Melanie C and Brit Award winner Celeste, plus performances from West End star Marisha Wallace and Kenyan acrobats The Black Blues Brothers. Catchphrase host Stephen Mulhern will deliver a set of magic tricks, with Britain’s Got Talent 2020 winner Jon Courtenay providing the laughs alongside stand-up stars Jo Caulfield and Daliso Chaponda.