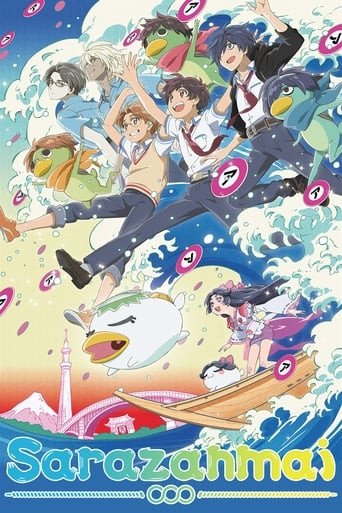 After accidentally breaking a statue of the guardian god of the Asakusa district, middle school students Kazuki, Toi and Enta are transformed into kappas -creatures from japanese folklore- by Keppi, self-proclaimed prince of the Kappa Kingdom. If they want to regain their human form, they must collect the five Dishes of Hope for him, which fulfill the wishes of whoever possesses them. To do so, they will fight against the kappa-zombies and extract their "shirikodama", the mythical organ containing humans' deepest desires. Two policemen, Reo and Mabu, are the ones behind this evil scheme, turning humans into zombies as agents of the Otter Empire, enemy of the Kappa Kingdom since ancient times. In the guise of "Kappazon, Inc.", they control society by manipulating the desires of the masses for their own goals. To succeed in their mission, the boys must be connected through the "Sarazanmai", revealing their most intimate secrets in the process... 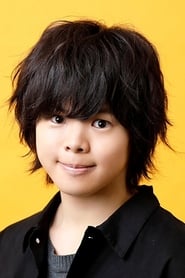 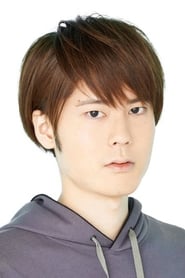 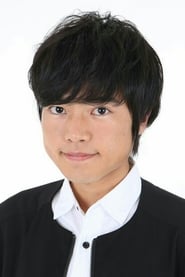 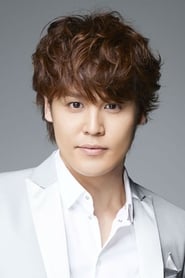 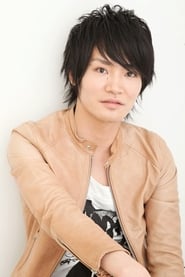 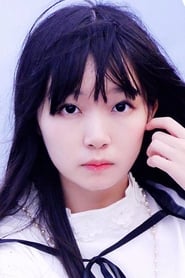 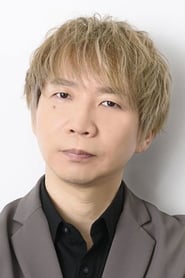 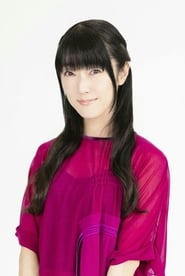 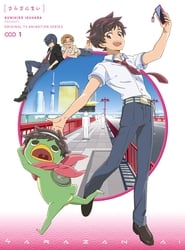