The film is set in the 1930s in Germany. Maria Rheine and Mark Löwenthal, two young actors working in a small theater, are in love with each other. Their love affair is interrupted by Nazi racial policies; Mark is no longer allowed to perform in German theaters because he is a Jew. In order to continue acting, he joins the newly formed Jewish Theater in Berlin. Maria, who is not Jewish, faces no restrictions on her career, and she becomes a successful actress at a big theater in Munich. But her love for Mark eventually leads her to decide to sacrifice both career and security to remain close to him. She fakes a suicide, assumes a Jewish identity and, as Manja Löwenthal, joins the Jewish Theater. 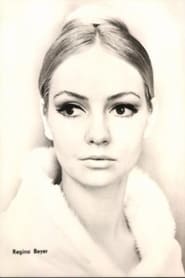 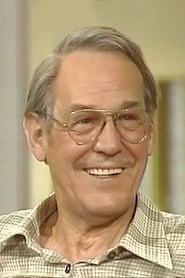 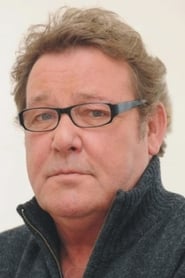