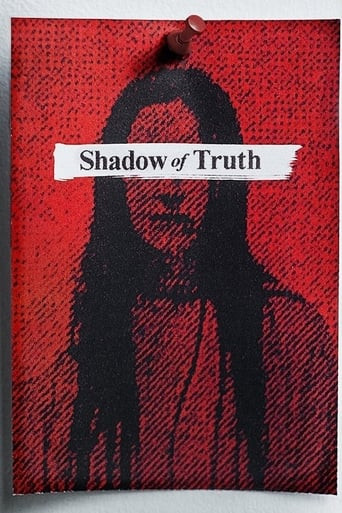 In 2006, the body of the girl Tair Rada was found in the bathroom stall at the school where she studied. Days later, the police arrested a suspect - Roman Zadorov, and after a week of intense interrogation he admits and restores the murder. However, even after he was convicted three times, many still believe in his innocence. The series explores the length and breadth provision and leaving no stone unturned in an attempt to complete the picture of the puzzle, exposing new and dramatic discoveries. Through a complex mosaic of interviews, photographs and cinematic touch with the extensive use of inquiry and archives, the show tries to fathom the overwhelming truth. 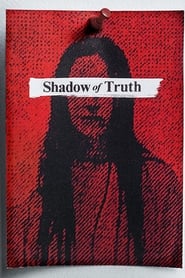 A documentary that examines the mysterious murder case of Tair Rada, an Israeli high school girl that was found dead in the school toilets during an ordinary day. 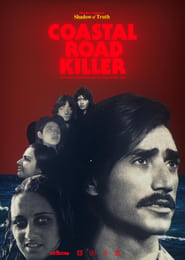 The multi-part series examines whether a serial killer, who was never brought to justice, was behind a string of murders that occured in Israel between the late 70s and early 80s and whether they might still be on the loose.