Show Me the Money

Watch Show Me the Money

Show Me the Money is a television game show hosted by William Shatner which premiered on Wednesday, November 22, 2006 at 8pm on ABC. On December 8, 2006, after the first seven episodes had been taped, an additional six-episode order as well as a planned move to Tuesday nights starting on January 2, 2007 were announced, but the show was cancelled on December 15, 2006. Five of the original seven episodes aired. The show was taped at CBS Television City in Hollywood. It also aired in Canada on CH. 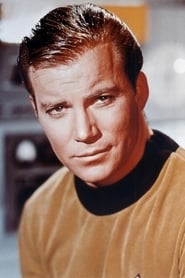