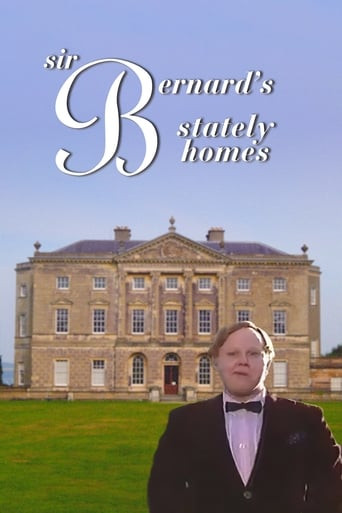 Sir Bernard's Stately Homes was a series of British TV comedy series first shown in 1998 on BBC Two and later re-run on Play UK. Only six 10 minute programmes were produced, all written by and starring Matt Lucas and David Walliams. It bore many similarities to the more well-known Rock Profile. The series was directed by Edgar Wright, one of the creative minds behind Asylum, Spaced, Shaun of the Dead, and Hot Fuzz, and produced by Myfanwy Moore, who would become the producer of Little Britain. The central character was Bernard Chumley, played by Matt Lucas, who was already a regular stand-up character of Lucas's and would go on to be a fixture of Little Britain. The show was transmitted from 12 May to 16 June 1998, on BBC2, Wednesdays at 10.20 p.m. In each edition, Sir Bernard and murderer/friend Anthony Rogers would investigate a number of country estates while searching for the Golden Potato, an advertising stunt which would win them a year's supply of Allen's Crisps. ⁕Episode 1 – Baxter Grange, home of Lord Horatio Nelson ⁕Episode 2 – Browning Abbey, home of the archbishop of Mexford ⁕Episode 3 – Yates Castle, former home of the Chumleys ⁕Episode 4 – Bronson House, country retreat of Princess Anne 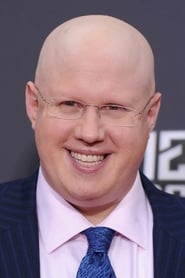 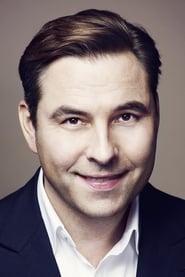