Some Mothers Do 'Ave 'Em

Watch Some Mothers Do 'Ave 'Em

Some Mothers Do 'Ave 'Em is a BBC situation comedy, written by Raymond Allen and starring Michael Crawford and Michele Dotrice. It was first broadcast in 1973 and ran for three series, ending in 1978. The series follows the accident-prone Frank Spencer and his tolerant, if long-suffering, wife, Betty, through Frank's various attempts to hold down a job, which frequently end in disaster. Noted for its stuntwork, performed by Michael Crawford himself as well as featuring various well-remembered catchphrases, the series was voted #22 in the BBC's poll "Britain's Best Sitcom". 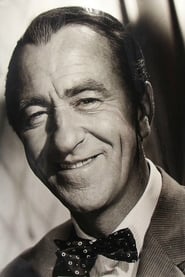 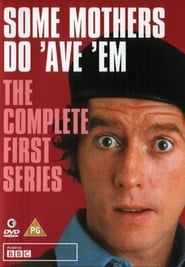 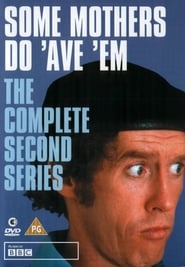 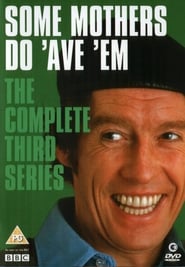