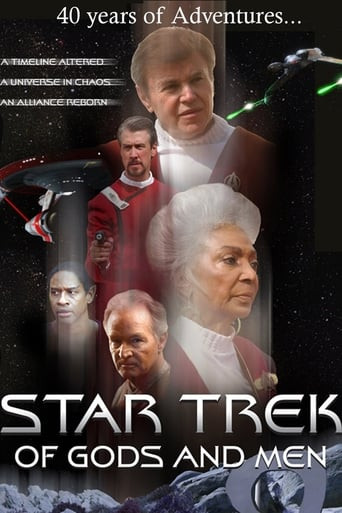 Star Trek: Of Gods and Men

Star Trek: Of Gods and Men is a three-part unofficial Star Trek fan mini-series which contains many cast members from the Star Trek TV series and movies. It is described by its producers as a "40th Anniversary gift" from Star Trek actors to their fans. It was filmed in 2006, but its release was delayed until 2007–08. It is not officially endorsed by the rightsholders of Star Trek, but has been covered on the official Star Trek website. 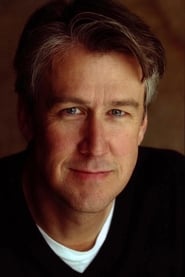 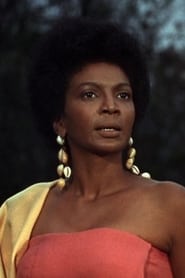 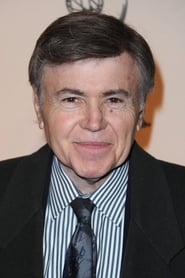 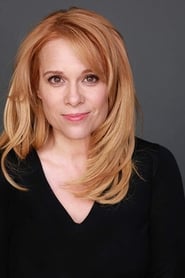 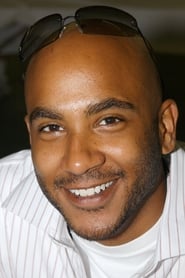 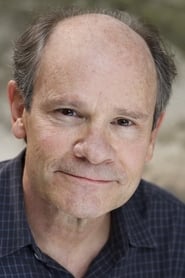