Stewart Lee's Comedy Vehicle is a comedy series created by Stewart Lee. The BBC Two series debuted on 16 March 2009, and featured stand-up routines filmed at The Mildmay Club in Newington Green, and sketches based on a weekly theme, featuring amongst others Simon Munnery, Kevin Eldon and Paul Putner with voice-over parts recorded by Peter Serafinowicz. The series is produced by Richard Webb and directed by Tim Kirkby. The programme is executive-produced by Armando Iannucci and script-edited by Chris Morris, marking a rare reformation of their creative double-act. 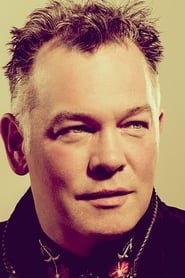 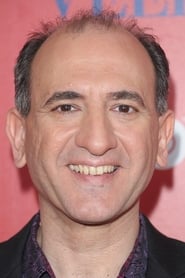 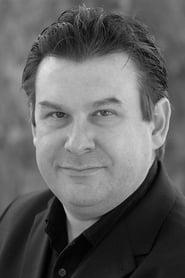 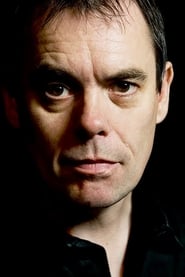 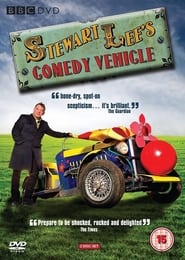 Arguably one of Britain's finest stand-up comedians returns to TV after a ten year hiatus. 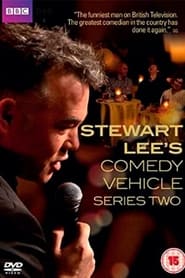 All six episodes from the second series of stand-up comedian Stewart Lee's BBC comedy sketch show. Topics in the line of Lee's fire include the dumbing-down of literature, rubbish television presenters, crisps and the hazards faced by Londoners who emigrate to the countryside. 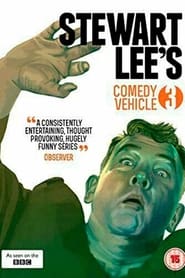 Stewart Lee's award-winning stand-up series returns after a three year absence, as he takes on six new subjects in his own unique style. 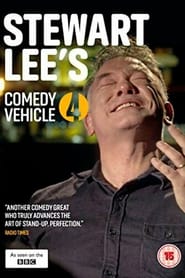