Stockinger is an Austrian-made police television drama, with fourteen 45-minute episodes first aired from 1996 to 1997. The series is a spin-off from the popular Austrian television drama Inspector Rex, and focuses on Ernst Stockinger, one of the original members of the Homicide division or Mordkommission in German. Stockinger leaves the series to return to Salzburg where his wife has inherited a dental practice from her late father . He is appointed a Bezirksinspektor at the Landes Gendarmerie, sharing an office with District Inspector Antonella Simoni. Unlike the members of the team in 'Rex', who appear to be self-directed and are seldom seen to answer to senior management, Stockinger reports to Dr Brunner, a philosophising burecratic senior police inspector. Stockinger is portrayed as a clumsy, almost Inspector Clouseau-like character, driving a clapped-out 1973 VW Variant, but single-minded when following up clues. The series was first broadcast in Australia in February 2008 on SBS television. SBS was responsible for the English subtitles therefore bringing the series to a wider audience than simply those with a knowledge of the German language. SBS also provided the English subtitles for all the Inspector Rex series. The series has since been released in two parts on DVD. 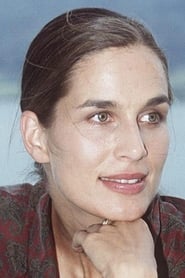 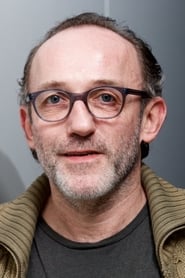 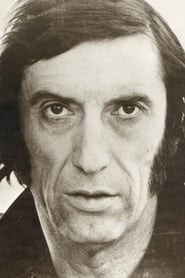