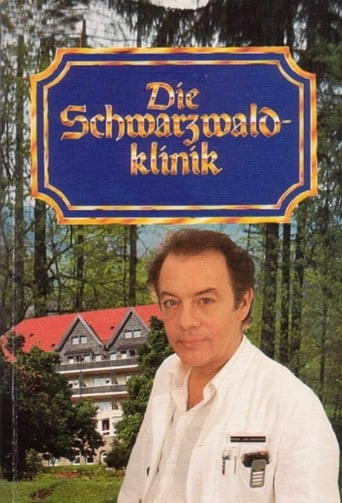 The Black Forest Clinic is a German language medical drama television series that was produced by and filmed in West Germany. The series was produced between 1984 and 1988 with the original airing being from October 2, 1985 to March 25, 1989 on West Germany's ZDF television channel. The series' storyline follows the inner workings of a small fictional hospital in the Black Forest region of Germany as well as the lives of the Brinkmann family of doctors who work at the hospital. Shortly after broadcasting had begun in 1985, The Black Forest Clinic became a highly popular television event, reaching audiences of over 20 million viewers. 25 years since its debut, it is still highly regarded in Germany. The series had been re-broadcast several times since 1985 and has spawned two television films released 20 years after its initial airing. 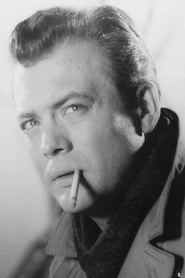 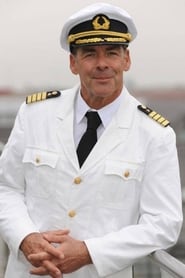 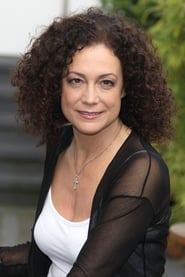