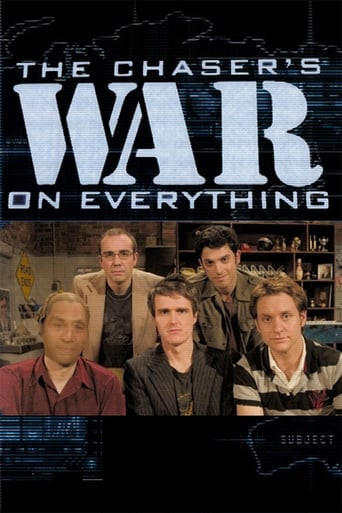 The Chaser's War on Everything

Watch The Chaser's War on Everything

The Chaser's War on Everything was an Australian television satirical comedy series broadcast on the Australian Broadcasting Corporation television station ABC1. It has won an Australian Film Institute Award for Best Television Comedy Series. The cast perform sketches mocking social and political issues, and often feature comedic publicity stunts. The series is produced by the Australian satirical group, The Chaser, consisting of Chris Taylor, Julian Morrow, Craig Reucassel, Andrew Hansen, and Chas Licciardello. Fellow Chaser members Dominic Knight and Charles Firth are not part of the regular on-screen cast. However, Knight is a writer, and Firth compiled roving reports for the show from the United States, until he left the group to start a satirical newspaper in mid-2007. The show premiered on 17 February 2006 and has since produced 58 episodes, broadcast over three seasons between 2006 to 2007 as well as during 2009. The first season was broadcast at an unstable late timeslot on Friday nights. The second and third seasons were broadcast in a more favourable timeslot of Wednesdays at 9 pm. The show did not return in 2008, but returned on 27 May 2009 for the third season featuring only ten episodes. Following the controversy of the "Make a Realistic Wish Foundation" sketch, the third season was reduced to 8 episodes, being suspended for 2 weeks. 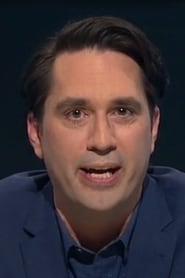 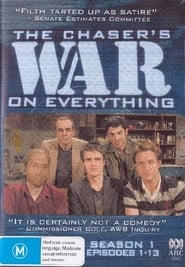 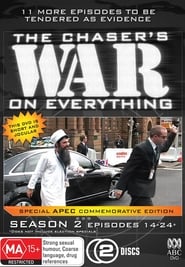