The Cowboys was a short-lived Western television series based on the 1972 motion picture of the same name starring John Wayne. It aired on the American Broadcasting Company television network from February 6 to May 8, 1974. The television show starred Jim Davis, Diana Douglas, Moses Gunn, A Martinez, Robert Carradine, and Clay O'Brien. David Dortort, best known for Bonanza and The High Chaparral, produced the series. The television show, like the movie, followed the exploits of seven boys who worked on a ranch in 1870s New Mexico. The Cowboys began as an hour-long series, but ABC decided to reduce running time to a half hour format. The format change did not lead to increased viewers, and the show was the victim of early cancellation. Guest stars included Cal Bellini as Wa-Cha-Ka in "The Indian Givers", Kevin Hagen as Josh Redding in "Death on a Fast Horse", and Lurene Tuttle as Grandma Jesse in "Many a Good Horse Died". 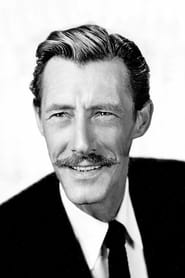 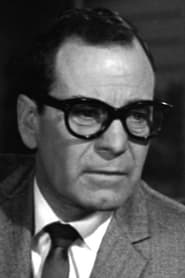 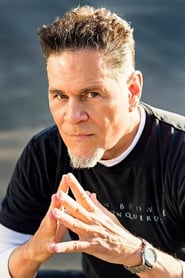 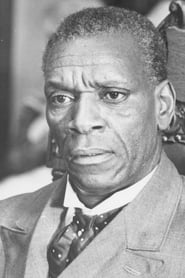 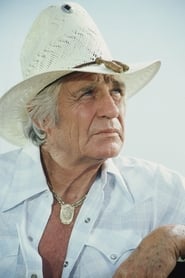 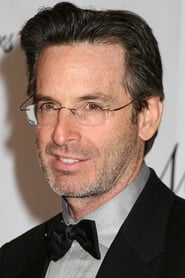