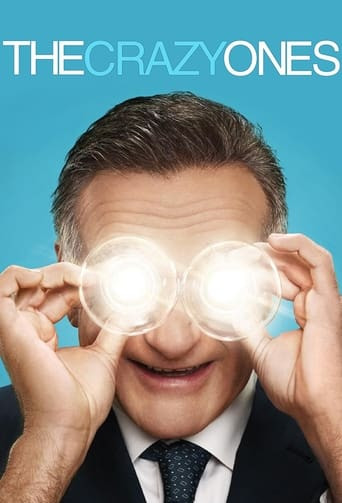 Watch The Crazy Ones 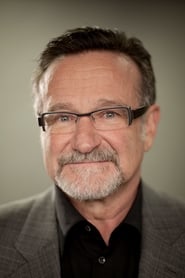 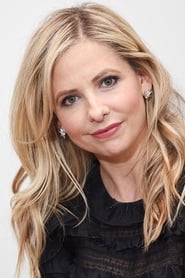 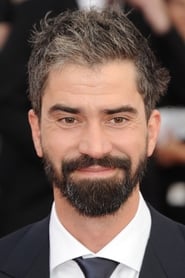 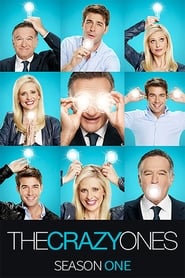 Academy Award winner Robin Williams returns to series television in THE CRAZY ONES, a single-camera workplace comedy about a larger-than-life advertising genius whose unorthodox methods and unpredictable behavior would get him fired... if he weren't the boss.