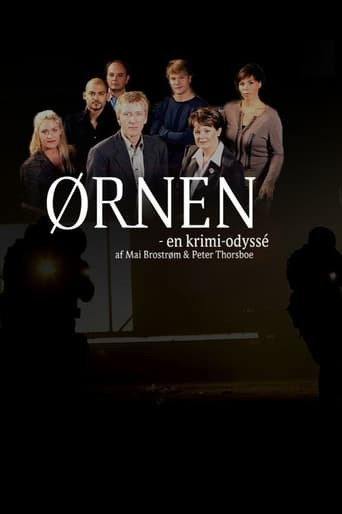 The Eagle: A Crime Odyssey

Watch The Eagle: A Crime Odyssey

The Eagle: A Crime Odyssey is a Danish police procedural television series produced by Danmarks Radio, created and written by Peter Thorsboe and Mai Brostrøm. The series debuted on 10 October 2004 in Denmark. It won an International Emmy Award from the International Academy of Television Arts &amp; Sciences for best non-American television drama series in 2005. There were three seasons; the second season premiered in Denmark on 9 October 2005 and the third on 8 October 2006. The last episode originally aired in Denmark on 26 November 2006. The series was filmed on location in various parts of northern Europe, from Berlin and Copenhagen to Oslo and other locations including Iceland. The series has enjoyed particular success in Australia, where it airs on SBS and is available on DVD with English subtitles. 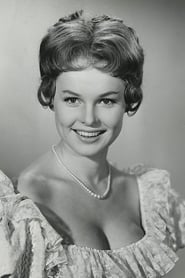 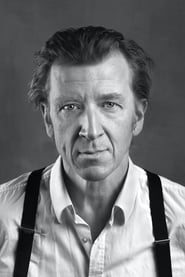 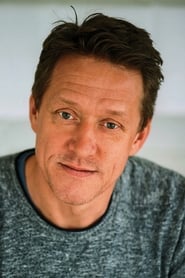 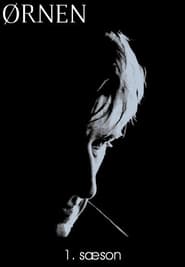 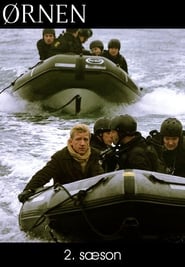 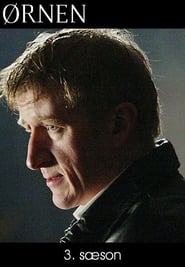