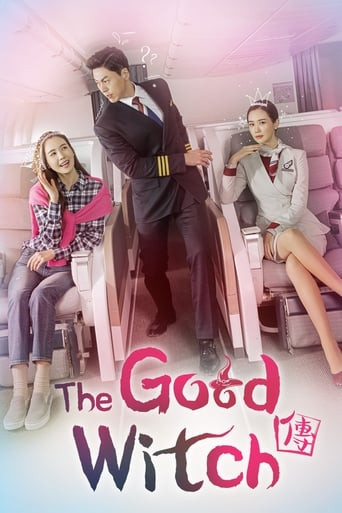 Cha Sun-Hee is a housewife and she is married to Bong Cheon-Dae. Her husband is currently unemployed. She has a twin sister, Cha Do-Hee, who works as a flight attendant. Although they are identical twins, they have completely opposite personalities. Cha Do-Hee becomes involved in a situation which leads to Cha Sun-Hee pretending to be her flight attendant sister. She then meets co-pilot Song Woo-Jin. 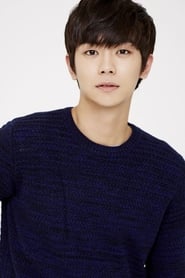 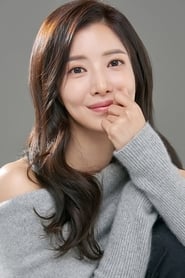 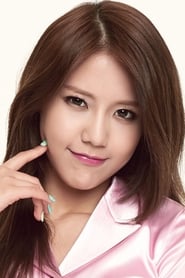 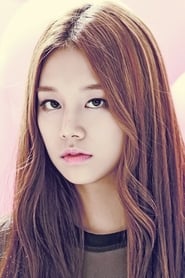 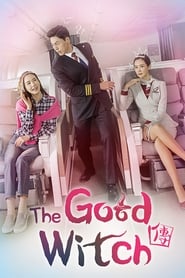