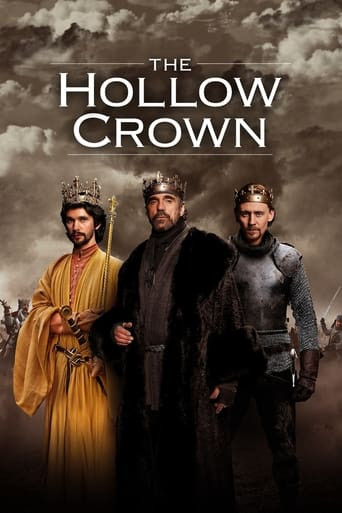 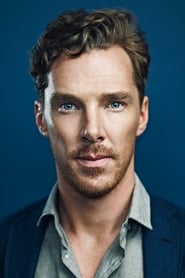 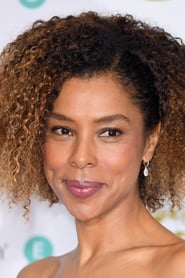 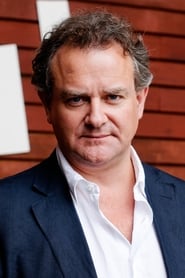 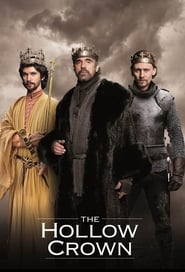 The Hollow Crown season 1 brings together four filmed adaptations of Shakespeare's History Plays - Richard II, Henry IV parts 1 and 2, and Henry V. Starting in the year 1399, this continuous story of monarchy follows events during sixteen years of dynastic and political power play. Kings, with their families and followers, are threatened by rebellion and conflict. 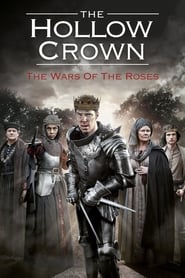