Watch The Kids From C.A.P.E.R.

The Kids From C.A.P.E.R. was a Saturday morning live action television comedy series for children, produced by NBC, that aired from September 11, 1976, to November 20, 1976, and resumed from April 9, 1977, to September 3, 1977. The 13 episodes were produced and directed by Stanley Z. Cherry; among the executive producers was rock impresario Don Kirshner. Both Cherry and Kirshner had worked for previous television series; Kirshner notably for the similairly-themed The Monkees. Although the show has not been released on video, there is an LP of most of the songs from the series, released by Kirshner Records and Tapes in 1977. One of the songs from the series, "When It Hit Me" was released as a single. In addition, it was recorded by Rob Hegel for his 1980 album released by RCA. "Tit For Tat," and "Baby Blue" had both been previously released by Neil Sedaka on his 1975 album "Hungry Years." 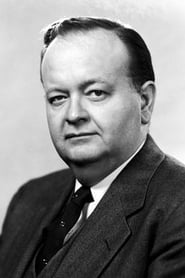 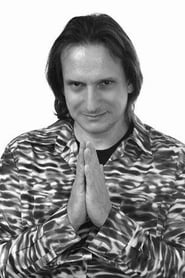